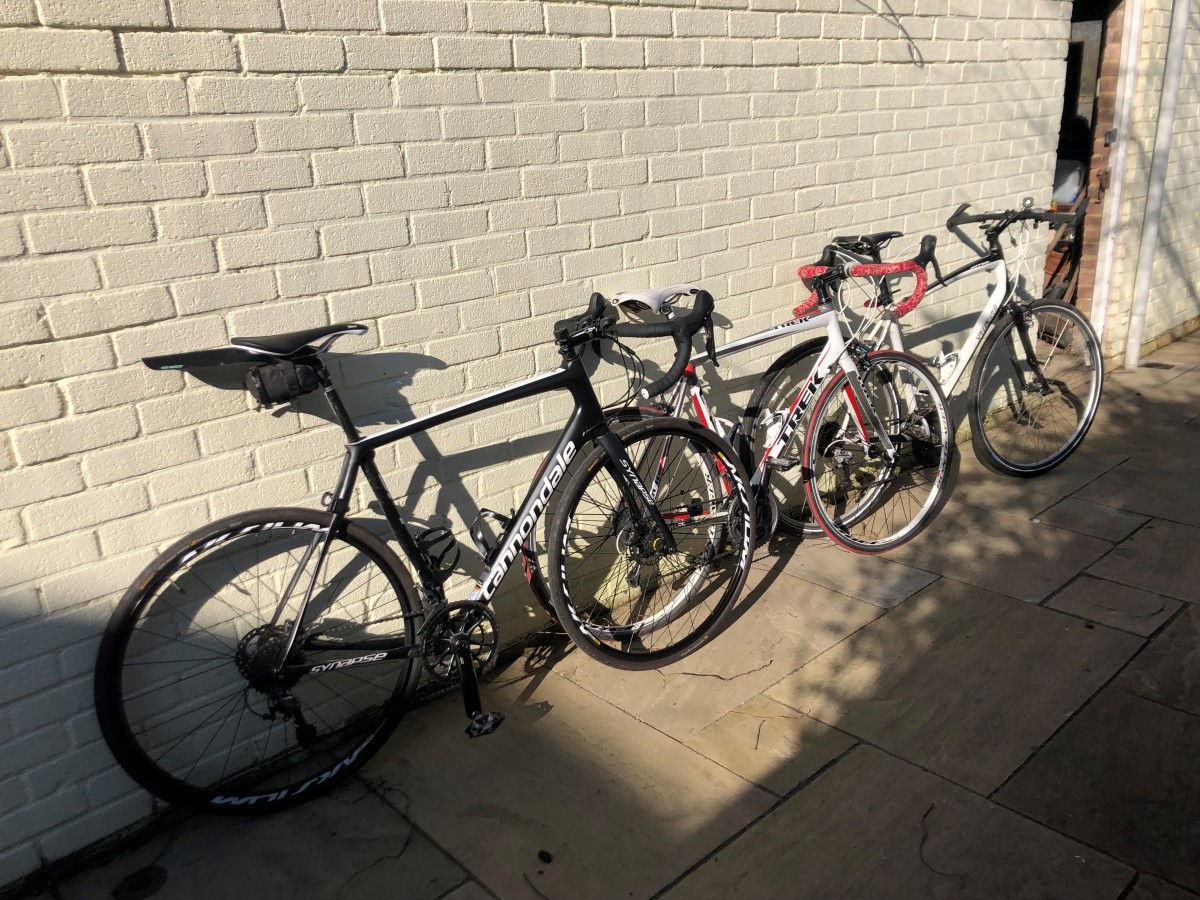 Choice is meant to be a good thing right? Then why does it seem so difficult and cause so much angst?

If, like me, you’re old enough to remember the days before the Internet took over our lives, you may recall the process that used to take place when choosing a holiday. The short version is that you would walk into a shop (that’s a building where they sell things for you youngsters) called a Travel Agents and you would speak to a human being who would, once your travel dates were identified, proceed to tap away at a computer screen and then tell you that were were two possibilities – one self catering apartment over a shop in Menorca and one half board option in a small hotel in the Costa Del Sol. They would then show you each option in a brochure and you would get to see one or maybe two small photos and a brief description of each. Armed only with that information and a price, you’d choose your annual holiday and hand over the cash!

Compare that to these days where you can go online, enter some dates and details about your party before being presented with a potential shortlist of 16,000 options. Each one will have a myriad of photos and write ups informing you of the wonders of the resort and accommodation. Several weeks later, you’ll have narrowed the search down to just a few and then you make your really big mistake and think “I know, I’ll check on Tripadvisor…”. It usually starts out well. Barbara from Darlington loved the resort and the accommodation was “spotless”. David from Falmouth thought it was a bit pricey but pretty good value. Then you read the review from Candice in Chelmsford. “Worst holiday ever!” screams the headline. Now what? Can you get a character reference on Barbara or Candice to try and see who is more believable? Of course not so, just to be on the safe side, you think you’ll pass on this one and try the next … and the next … and the next, all with similar results. Why is is that I am put off by one bad review out of one hundred glowing ones? Perhaps they’re all paid by the hotel? Perhaps they were given free holidays in return for a good review? Since when did choosing a holiday become a chore?

Interestingly, I never had a bad holiday before the Internet. I actually haven’t had a bad one since either but you get my point. A lack of choice is not always a bad thing.

Apologies for the sidetrack above but you probably know what I mean. There’s simply too much choice sometimes. the Internet has provided us all with more information than you can shake a stick at (what does that even mean?) and, sometimes, that’s just not helpful.

It’s the same with bikes. When I was young, you had a ‘Bike’. It may have been a Chopper, a Grifter, a BMX or some kind, a racing bike or (God forbid as a young male) your Mum’s old cast-off shopping bike with a basket. Whatever it was, it did everything. It didn’t matter if I needed to ride to Land’s End, do some stunt jumps or simply needed to pop round my mate’s house, the ‘Bike’ did it all. Nowadays, you are supposed to have a bike for every possible eventuality – you need a road bike, a gravel bike, a cyclocross bike, a hybrid, a touring bike, a fixie, a foldie and a mountain bike. I’m going to ignore the various sub categories and crossovers for the sake of simplicity(?).

In June, I’m cycling to Paris with six friends. We’re intending to do this over three days using the Avenue Verte route (or a variation of it) in France and the Downslink Way for the bulk of the UK leg as it starts near where we all live and its off road charms are preferred by a couple of the group who aren’t so keen on sharing their cycling with cars and lorries. Roughly 200 miles all told, mainly on tarmac or hard packed trails.

So, finally we get to the big dilemma – which bike do I use? You can see (just about) most of the choice I have in the photo at the top of the article. I could use my carbon, Ultegra and disc equipped Synapse, my old road bike – an aluminium Trek 2.3 Alpha with 105 or my trusty old Specialized Sirrus hybrid.

I started off thinking that there was actually no choice at all – it was the hybrid all day long what with its more upright position, triple chainset and 35mm all round tyres (Marathons if you’re interested). Sorted? Wrong! A couple of the guys going mentioned they were going to take their road bikes as the route was predominantly tarmac or close and, well, they just look cooler. Damn. Perhaps I should take a road bike? There’s little of chance of me looking cool – I’m way too old and round for that – but perhaps I can manage slightly-less-uncool?

After a certain amount of consideration, I then switched my choice to the Trek. The return leg of the trip involves Eurostar back to London and the bikes are going by way of their luggage handling arm, Eurodespatch. Now, I’m sure all the people at Eurodespatch are lovely and caring and wouldn’t dream of treating our bikes with anything less than loving attention but, you can’t be too careful. The fact that they will only take two assembled bikes per train (I know, don’t get me started on that again) suggests that there’s a limit to how much room there is and they may have to resort to trying to fold or wedge the bikes in behind the driver’s seat or something. This thought process ruled out the carbon option completely, hence the Trek would be my steed of choice.

Hang on though… the Trek doesn’t have disc brakes. I like disc brakes; they work better in the wet, they don’t get clogged up if we have to cross any swamps or rivers (not that there seem to be any of either on the route) and they are much better at stopping you on long mountain descents where other brakes may start to fade (again, no mountains on the route). Also, the Trek only has 23mm tyres on it. I’d prefer a minimum of 28s or 32s ideally, just in case the occasional off piste bits get really off.

You obviously know what happened next. The whispers at the back of my brain started. “You could buy a new bike… with discs and 32mm tyres and everything!”. The N+1 demon had returned. Having been thwarted for over a year by the Cannondale, it had found a new point of attack, a new way to get into my head and my wallet. Somewhere out there in the world of bike retailers and Ebay, there was ‘The One’, the bike that would answer all my concerns and transport me to Paris in style and comfort whilst massaging my ego all the way.

Now what do I do? After hours of consideration I’ve narrowed my choice from 3 to, errrr, 3! That doesn’t take into account the fact that the N+1 option which has about 100 sub choices! I need help. Perhaps I should just flip a coin?

A brief discussion with my wife suggested that the N+1 option should probably be discounted on the grounds that divorces are expensive and would cut down on how much celebratory beer or wine I can afford once I get to Paris. So, back to square one.

A question that did rear its head during the last week is what am I going to do about luggage. I had originally thought I’d just persevere with a rucksack and pack light. Discussions with other people have persuaded me that it may be worth considering some dedicated bike luggage – something I’m looking into at the moment. With that in mind, I’ve decided to defer the decision as to which bike to use until I’ve come to a conclusion on the luggage preference.

So, I’d like to apologise for wasting your time with all of the above only to bring you to the conclusion that I’m procrastinating. I will be writing about the luggage choices separately but promise I won’t do that without a meaningful conclusion. At that point, I’ll come back to the bike conundrum so I guess this should end with “To be continued…”

In the meantime, any advice on the bike choice, experience of similar trips and so on are always welcome!

5 thoughts on “The Big Dilemma”